International speakers from three world religions will come together in a webinar next month (March) to discuss how people of faith can live together in peace and harmony.

Representing Christianity, Judaism and Islam, the speakers will share perspectives about what their traditions teach about hate being transformed by love.

The webinar, titled Uprooting Hate, Seeding Love: What do the World Religions have to say? is organized by the Church in Wales and the Archbishop of Wales will give the inaugural address.

The Archbishop, John Davies, says the aim of the webinar is to encourage open and honest engagement between people of different faiths. 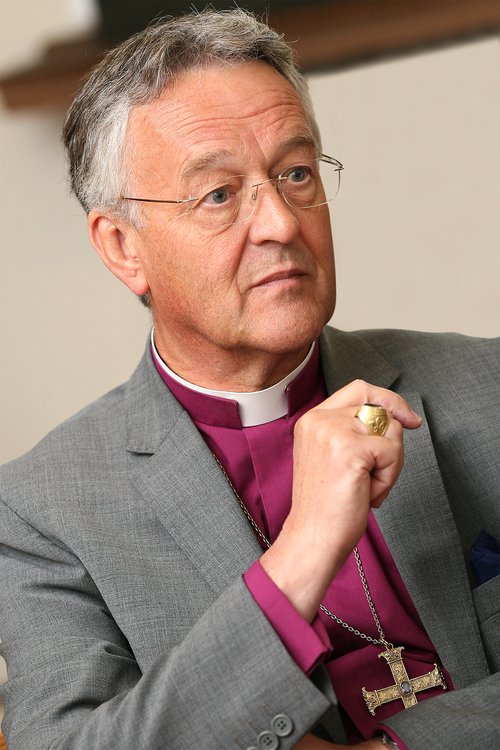 He says, “Mistrust and hostility are frequently born out of ignorance rather than genuine interest in the beliefs of others. A variety of religions, as practised by the world’s people, all of whom are members of the same human family, have their own spirituality and their own routes to a relationship with God as they understand him. Inquiry into both the beliefs and spirituality of others can be both informative and healthy. It does not require abandoning our own viewpoint, but it does, I believe, lead to greater respect and an absence of ill-informed prejudice. I welcome any opportunity which is afforded to improve the former and help us rid the world of the latter.”

The Revd Rana Youab Khan, Church in Wales Advisor for Interreligious Affairs, who will moderate the webinar, says, “Hatred for others, their values and beliefs, can diminish and disfigure communities. It can be like an invasive weed which threatens and chokes good growth in the otherwise beautiful garden of human cooperation and mutual flourishing. Hatred can be the result of ignorance and resentment between creeds and worldviews considered to be incompatible. On the other hand, peace is a most precious plant which can blossom as we seed love to shape our lives and societies according to the purpose of God. Our speakers will explore this theme from the perspectives of three Abrahamic Faiths: Judaism, Christianity and Islam.

“I am delighted to welcome such eminent speakers to this webinar, which I hope will be the first of a series on inter-religious dialogue.”