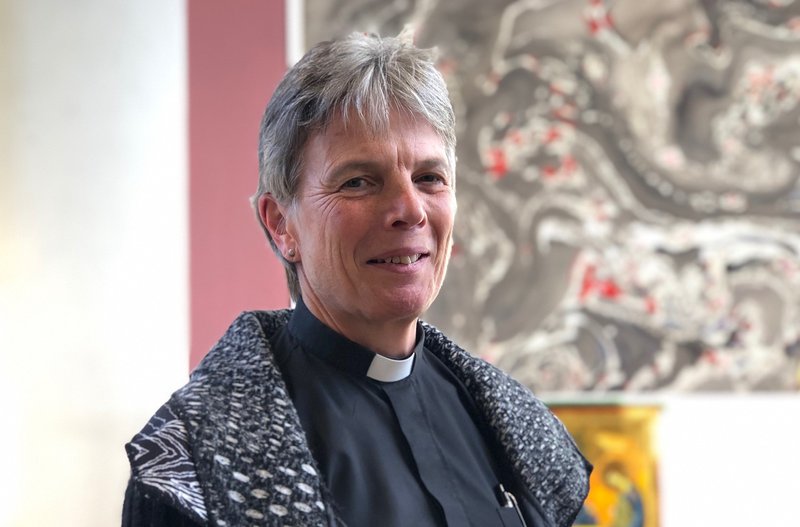 A senior cleric from the Church of England will be consecrated as a Bishop of the Church in Wales in January 2020.

The Venerable Cherry Vann, who has served as Archdeacon of Rochdale in the Diocese of Manchester for the past 11 years, will be consecrated as the 11th Bishop of Monmouth on January 25 having been elected by the Electoral College of the Church in Wales in September.

The service of consecration will be held at Brecon Cathedral, the seat of the Archbishop of Wales, John Davies, who is also Bishop of Swansea and Brecon. Due to limited space, entry to the service, which begins at 2.30pm, will be by ticket only.

The Sacred Synod, a ceremony to confirm the Bishop’s election, will take place earlier in the month, on January 5, also at Brecon Cathedral, during the public service of choral evensong.

On the day of the consecration, Bishop Cherry will be led into the Cathedral by a number of processions which will include those of the bishops, other clergy, diocesan registrars and chancellors. The new Bishop will be anointed with holy oil and will be presented with the symbols of her office: a bishop’s episcopal ring, a pectoral cross and mitre, as well as a Bible and a pastoral staff.

The address at the service will be given by the Revd Robert Lawrence, a member of The Society of St Francis from the Diocese of Newcastle. 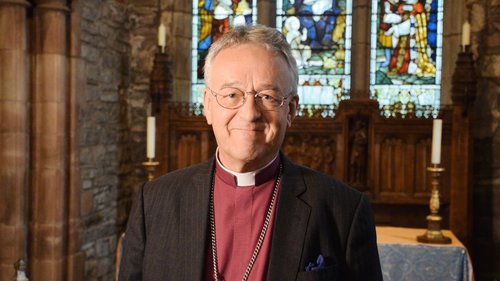 Archbishop John said, “I am looking forward enormously to working with Cherry. She has wide experience, great gifts and a huge amount to contribute to the life, not only to the Diocese of Monmouth, but also to the wider Church in Wales.”

Bishop-designate Cherry said, “I am very much looking forward to my consecration and to responding to God's call to serve the people of Monmouth Diocese as their Bishop. I ask for your prayers as I move and prepare to take up this new role.”

The collection taken at this service will be for the Church in Wales Centenary Appeal which supports Housing Justice Cymru’s work with homeless people, and Christian Aid’s peace-building work with in South Sudan.

Following her consecration, Bishop Cherry will be enthroned at Newport Cathedral, a week later on February 1 at 11am. This will also be a ticket only service.

Originally from Leicestershire, Cherry Vann has served as Archdeacon of Rochdale, in the Diocese of Manchester, for the past 11 years. She trained for ministry at Westcott House, Cambridge, and was ordained as a deacon in 1989. Among the first women to be ordained as a priest in the Church of England in 1994, she has spent her entire ministry so far in the Diocese of Manchester, in Flixton, Bolton and Farnworth and latterly across Ashton, Oldham and Rochdale. She was also an honorary canon of Manchester Cathedral and a former chaplain to Deaf people.

Ms Vann has held senior posts in the governance of the Church of England. She has been Prolocutor of the Lower House of the Convocation of York and an ex-officio member of the Archbishops’ Council.

A talented pianist, Ms Vann is both an Associate of the Royal College of Music (ARCM) and a Graduate of the Royal Schools of Music. She was conductor of the Bolton Chamber Orchestra for more than 20 years.